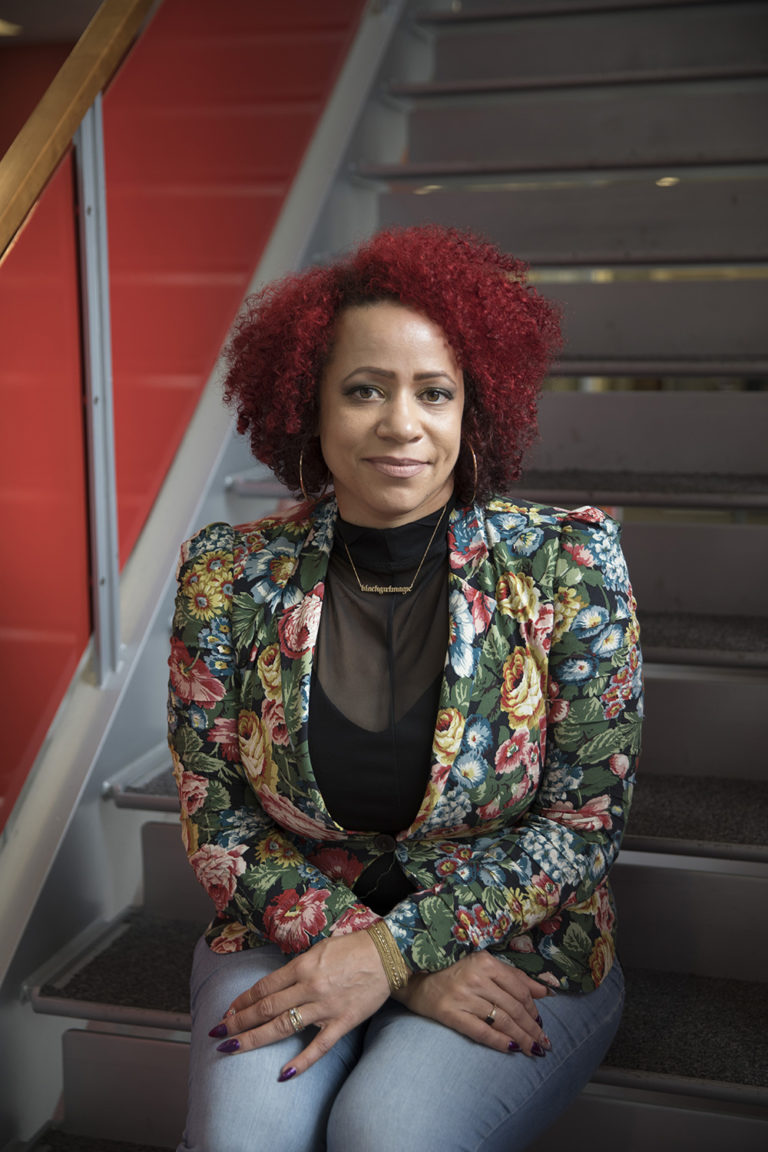 Nikole Hannah-Jones is the Pulitzer Prize-winning creator of the 1619 Project and a staff writer at The New York Times Magazine. She has spent her career investigating racial inequality and injustice, and her reporting has earned her the MacArthur Fellowship, known as the Genius grant, a Peabody Award, two George Polk Awards and the National Magazine Award three times. Hannah-Jones also earned the John Chancellor Award for Distinguished Journalism and was named Journalist of the Year by the National Association of Black Journalists and the Newswomen’s Club of New York. In 2020 she was inducted into the Society of American Historians and in 2021, into the North Carolina Media Hall of Fame.

In 2016, Hannah-Jones co-founded the Ida B. Wells Society for Investigative Reporting, which seeks to increase the number of reporters and editors of color. She holds a Master of Arts in Mass Communication from the University of North Carolina and earned her Bachelor of Arts in History and African-American studies from the University of Notre Dame.

Hannah-Jones is the Knight Chair in Race and Journalism at Howard University, where she has founded the Center for Journalism & Democracy.